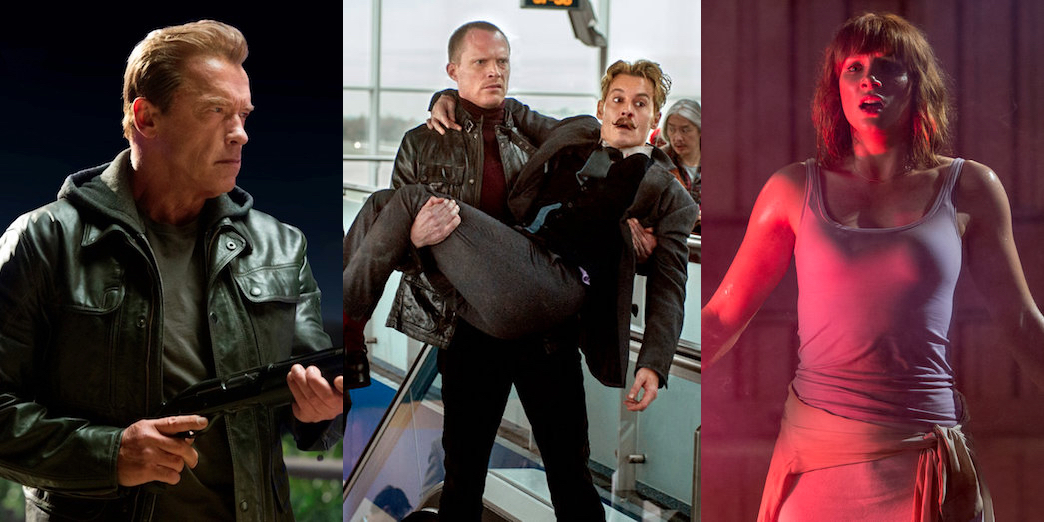 Very rarely do I think Bill Murray is taking a paycheck. He always has some kind of spark even in terrible movies, as the man can does whatever he wants. This is not the case with Rock the Kasbah, a story where the old, white man saves the brown girl (Leem Lubany). I don’t like to frame it that way, but that is what this is. Had this been a story about this girl who wants nothing more to sing on television but her family and religion forbid it, there might be something interesting there. But this is about Murray’s character, and that main plot is not introduced until an hour into the film. That struggle, due to lack of time, is undercooked, and everything preceding it is nonsense and bad comedy. What happened to Barry Levinson? He used to make smart, interesting movies. Now, it’s like he doesn’t even care.