How many prescribed medications do you take a day? How often does your doctor recommend new pills to help numb your pain? Has it ever crossed your mind that you could be addicted to those medications and your doctor is not much more than an entitled drug dealer? These are the questions documentary filmmaker Chris Bell probes out of the American public in his new film Prescription Thugs, a seemingly spiritual successor to his debut Bigger Stronger Faster. Bell aims to give society a new perspective regarding the dangers of prescription drugs through a bravely personal account about how those very medications have tragically affected his family and his life.

Chris Bell’s brother Mike, a wrestler otherwise known as “Maddog,” is revealed to have been one of the many victims of prescription addiction, in an attempt to ease his pain for constantly being pummeled in the ring since he was never allowed to win. The death of his brother is a result of over-medication and is the emotional undercurrent that runs through Bell’s journey to uncover the truth about the pharmaceutical industry. 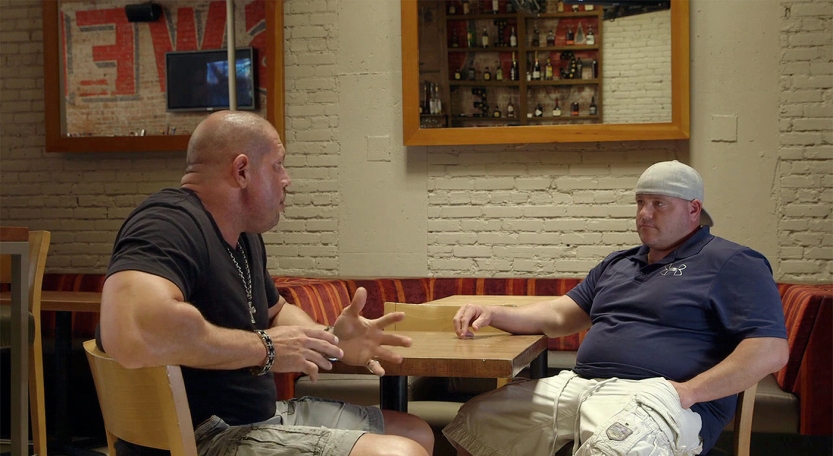 The conclusions he arrives at aren’t anything a little bit of research and perhaps some common sense could show you: the pharmacy is a business and every business needs to make money. Prescribe more pills, make more money. It is a bit eye opening when Bell explains how doctors create pill chains (that pill makes you woozy? Take this one to fix that), but other than this a lot of the discoveries consist of, “Oh, did you know people can get addicted to prescribed drugs just like drugs off of the street?”, all being outlined through historical footage and pop culture references, some of which are perhaps a bit forced (we get it, Heisenberg made meth).

Where the film works and where it may potentially hit home, however, is when its subjects choose to be deeply personal, which Bell clearly is a heavy advocate for. His own tragedies and trauma that he brings to the table resonate deeply, even if you can’t particularly relate to the heavy situation at hand. The individuals he interviews share personal accounts ranging from a son’s car accident to a daughter’s suicide, encouraging viewers to look at prescription addiction seriously. Bell uses these stories meaningfully, helping him form a theme that encompasses the entire film. 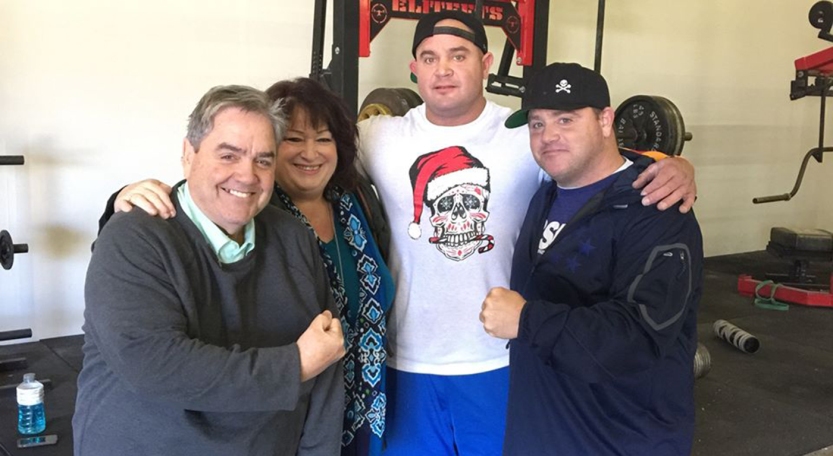 Bell uses the phrase “quick fix society” a number of times in the movie and he’s not wrong. We do live in a society where we don’t want to be sad. We know we have solutions for certain things at the tips of our fingers so why can’t everything have a solution? The film mirrors the themes of 2015’s much beloved Inside Out in reminding us that maybe there shouldn’t always be a quick fix. Maybe sometimes we will be dissatisfied with the world around us. Maybe we’ll feel like there’s more to be had out there. And Prescription Thugs wants to let us know that maybe that’s okay.